On May 21, 2015 the President of Kirgyzstan Mr. Almazbek Atambaev signed the law on ratification of international contracts concerning Kirgyzstan’s accession to the Eurasian Economic Union.

CCIS-EXPERTISE will hold a presentation during the Workshop "Eurasian Economic Union (Kazakhstan-Russia-Belorussia-Armenia): Certification and Transport/Logistics" on the topic “Certification of Goods in the Customs Union" in the CCI on June 22, 2015 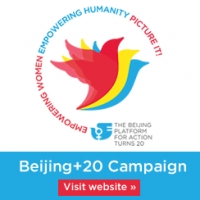 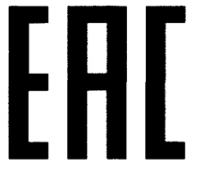 Transition Period for Russian GOST R Coming to an End

On March 15, 2015 the transition period for several Technical regulations of the Customs Union comes to an end. At the same time, the new Customs Union Technical Regulation (CU TR) for a vast group of industrial equipment and products was enforced in Russia, Belarus and Kazakhstan.

On 3 February 2015 the President of the Russian Federation signed a federal law No. 1 “On Ratification of the Agreement on the Termination of Activities of the Eurasian Economic Community”. The law entered into force the following day.

New Changes to the Procedure of Industrial Safety Expertise in Russia

On 9 February 2015 a public debate was initiated regarding the changes to the procedure of industrial safety expertise. The amendments are going to be introduced to a number of federal standards and acts which were approved by the order of Rostekhnadzor No. 538 dated 14 November 2013. The reason for the revision of the current wording lies in the fact that some of the provisions like law enforcement practice and definitions need to be made more specific.