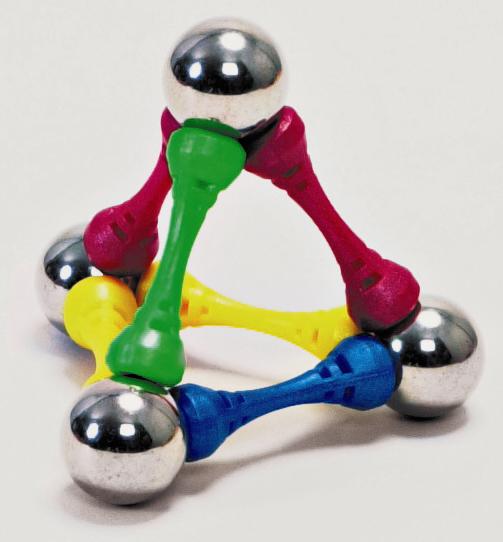 On 30 March, 2017 the Decision of the Eurasian Economic Commission No. 12 was officially published. It concerns the introduction of amendments to the Technical Regulation of the Customs Union "On safety of toys" (CU TR 008/2011).

The decision was adopted on March 17, 2017; it is going to come into force one year after its publication.

Amendment No. 1 is regarding the introduction of new designations that are used in the regulation. Thus, in article N° 2 the following designations will appear:

Article 4. Changes in accordance with the following security requirements will be requested:

In addition, the new requirements for magnetic toys will be introduced.

The text of the Technical Regulation CU TR 008/2011 in English and / or in French commented by the experts of CCIS-EXPERTISE can be found here.