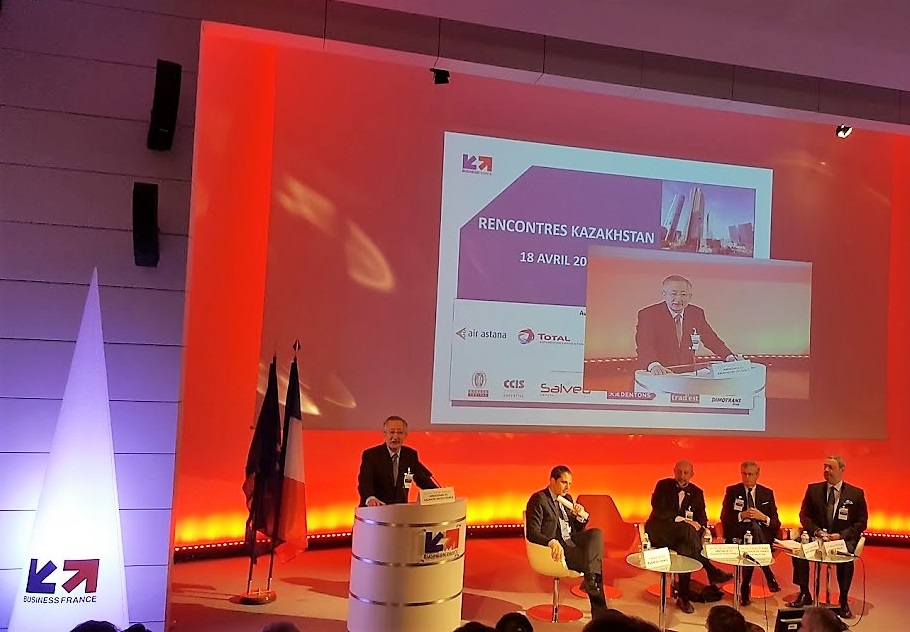 An annual meeting “RENCONTRES KAZAKHSTAN” of the French business community interested in Kazakhstan took place on April 18, 2017 at the office of Business France in Paris.

For the third time, CCIS-EXPERTISE is an official partner of this event, which shares its experience in the certification of products and equipment being placed on the Kazakh market. “The country has a strong potential”, emphasized Laurent DAMASSE, Director Business France Kazakhstan who gave 7 reasons why Kazakhstan should become of interest: