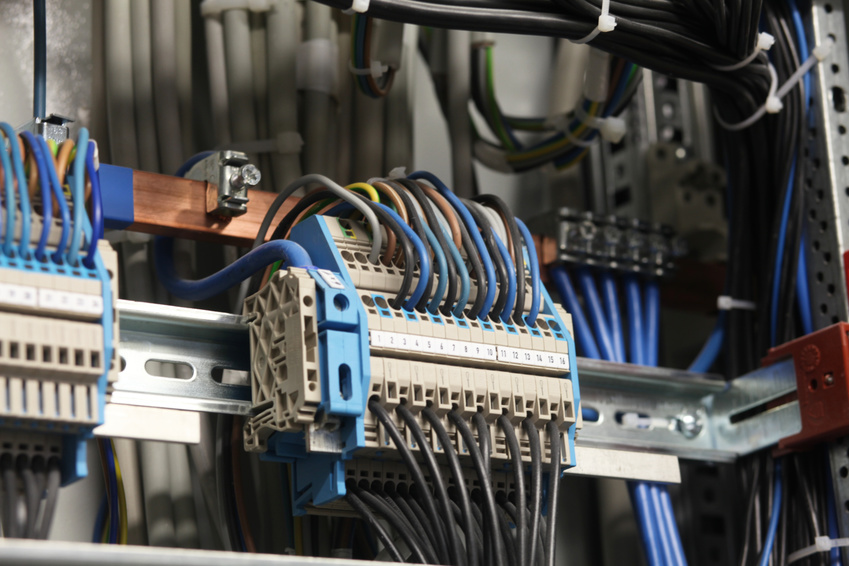 Starting from January 17, 2017, the draft program for the elaboration / revision of the standards necessary to ensure compliance with the Technical Regulations of the Customs Union "On the safety of low-voltage equipment" (CU TR 004/2011) is in public discussion.

The program to elaborate state standards for CU TR 004/2011 was approved by the Council of the Eurasian Economic Commission No. 295 of December 25, 2012.

Over the next 3 years it is planned to elaborate 363 standards:

267 standards will be based on international standards (ISO, EN, IEC);

The program will be finalised by the including of state standards (GOSTs) on requirements and test methods of the required level:

The public debate is scheduled for February 6, 2017.

The English text of the CU TR 004/2011 on the safety of low-voltage equipment commented by CCIS experts can be obtained here.