CCIS-EXPERTISE animated the subject “Exporting to the countries of the Eurasian Union: procedures and requirements of the conformity of industrial equipment in the petroleum field” at EVOLEN

CCIS-EXPERTISE was invited to animate the subject “Exporting to the countries of the Eurasian Union: what are the procedures and requirements of the conformity of industrial equipment in the petroleum field?” at EVOLEN on November 26, 2016. 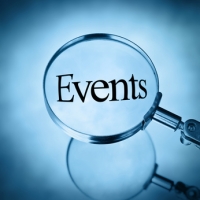 CCIS-EXPERTISE is going to participate as speaker in the workshop "Journée Russie" at the International Commerce Chamber in Paris on Wednesday, October 12, 2016

Do you want to know how to handle business on the Russian market during changes in the economic and political environment? CCIS-EXPERTISE is inviting you to participate in the workshop " Journée Russie ", which is taking place on Wednesday, October 12, 2016 and is organised by the International Commerce Chamber of Paris Ile-de-France.

The plan of elaboration of technical regulations is going to be revised again.

A new Technical Regulation on requirements for liquefied gas used as fuel is going to come into force on January 01, 2018 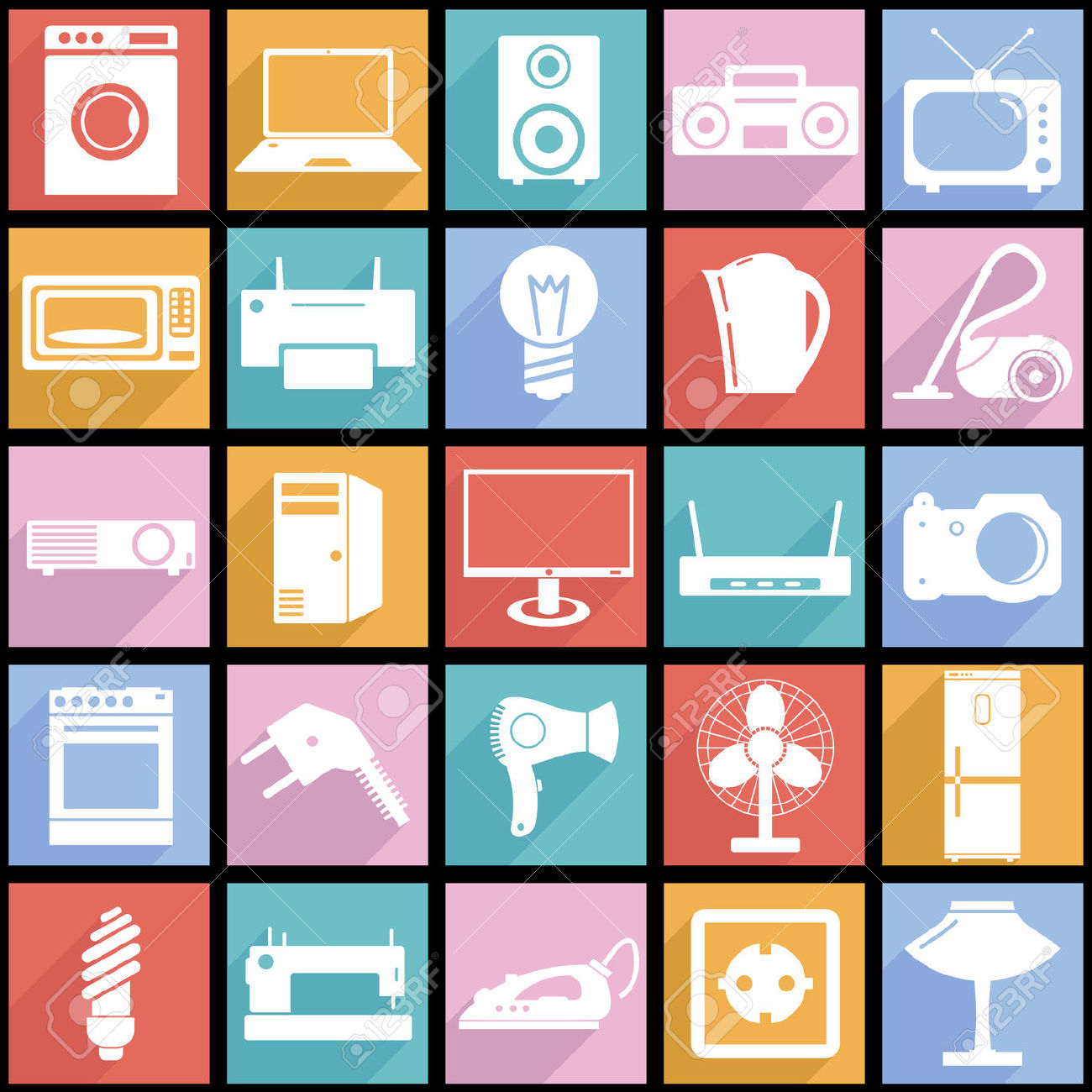 Technical regulation on limiting hazardous substances in electrical appliances: the final stage before the adoption

On July 18th, 2016 the official publication and coming into force of the amendments concerning the Technical Regulation of the Customs Union on the safety of textile goods (CU TR 017/2011) took place. The revision of the document was necessary due to its implementation. The amendments concern the contents and technical aspects in the first place.

Sanctions: food products destined for children nutrition are going to be allowed for importation to Russia

On June 01, 2016 the Russian government excluded foodstuffs prohibited for importation destined for the production of children food from the embargo list. Among such products: beef, chicken and vegetables. The Ministry of Agriculture (Minselkhoz) will be responsable for defining the products’ scope of application.

CCIS-EXPERTISE participated in the 2nd French-Belorussian Forum, which took place at the Ministry of Economy in Paris on May 26, 2016