The meeting approved the amendments to the Agreement about the licensing rules in the field of foreign trade issued on June 9, 2009, providing the possibility of exchanging information between the customs and the licensing authorities about licenses implementation in electronic form, if this is in accordance with national legislation of the Parties. 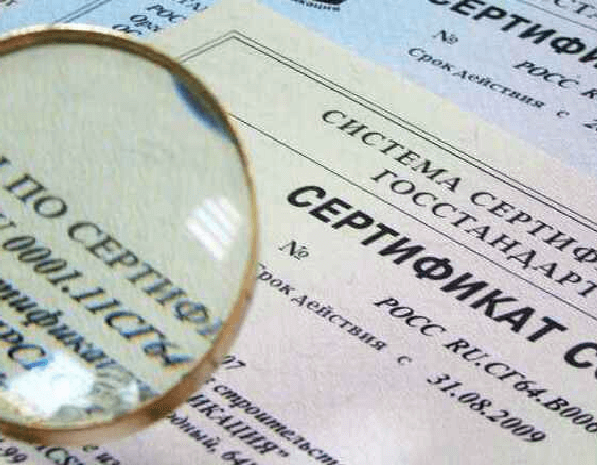 A public discussion concerning establishment of the electronic forms of EAC certificates of conformity and EAC declarations of conformity, GLN and GTIN codes requirements has begun [...] 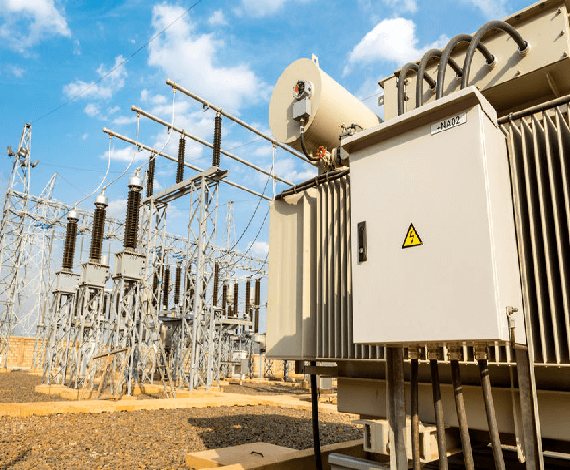 The regulation on safety of high voltage equipment is planned to come into force on July 1, 2024. The technical regulation applies to the high voltage equipment put into circulation on the territory of the Eurasian Economic Union (EAEU) and is intended for the production, conversion, distribution of electrical energy or to be used in the transmission of electrical energy [...] 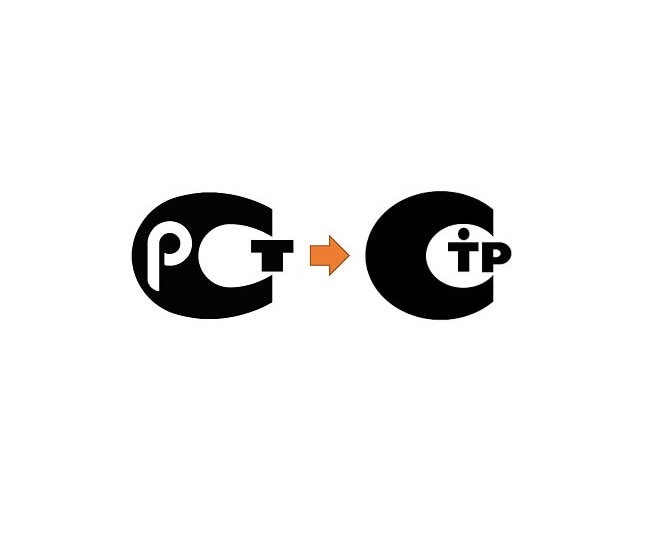 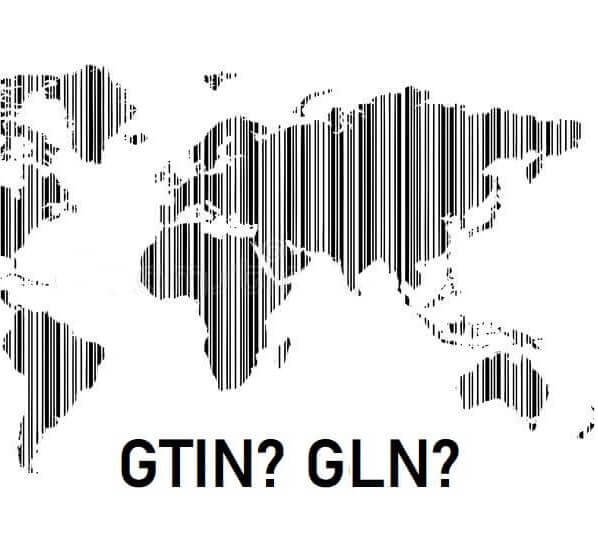