In the framework of the HS Nomenclature 2017 Edition that will enter into force on 1 January 2017, the Committee (hereinafter - HSC) adopted the consolidated version of the amendments to the Explanatory Notes consequential upon the acceptance of the amendments and complementary amendments to the Nomenclature. The HSC also approved the 2017 version of the Interconnection Table, that is, the table that contains the correlations between the Harmonized System 2017 Edition and the product coverage of a number of selected international Conventions. (Source: World Customs Organization)

The harmonized system of customs classification enables countries all over the world, which represent the great majority in the world commerce, to share the 4 first numbers of all the customs nomenclatures. Such harmonization simplifies trade between market participants across the globe. The list of nomenclatures has considerably developed for the past 30 years. Customs classification has become more complex due to technical developments and developments in regulations.
Following the creation of the Customs Union on January 1, 2010, which turned into the Eurasian Economic Union on January 1, 2015, the new customs nomenclature was introduced across this zone.
The codification represents a larger version of the Harmonized System elaborated by the World Customs Organization.
To each product a code of 10 numbers is applied. Please find below the explanation of the French codification: 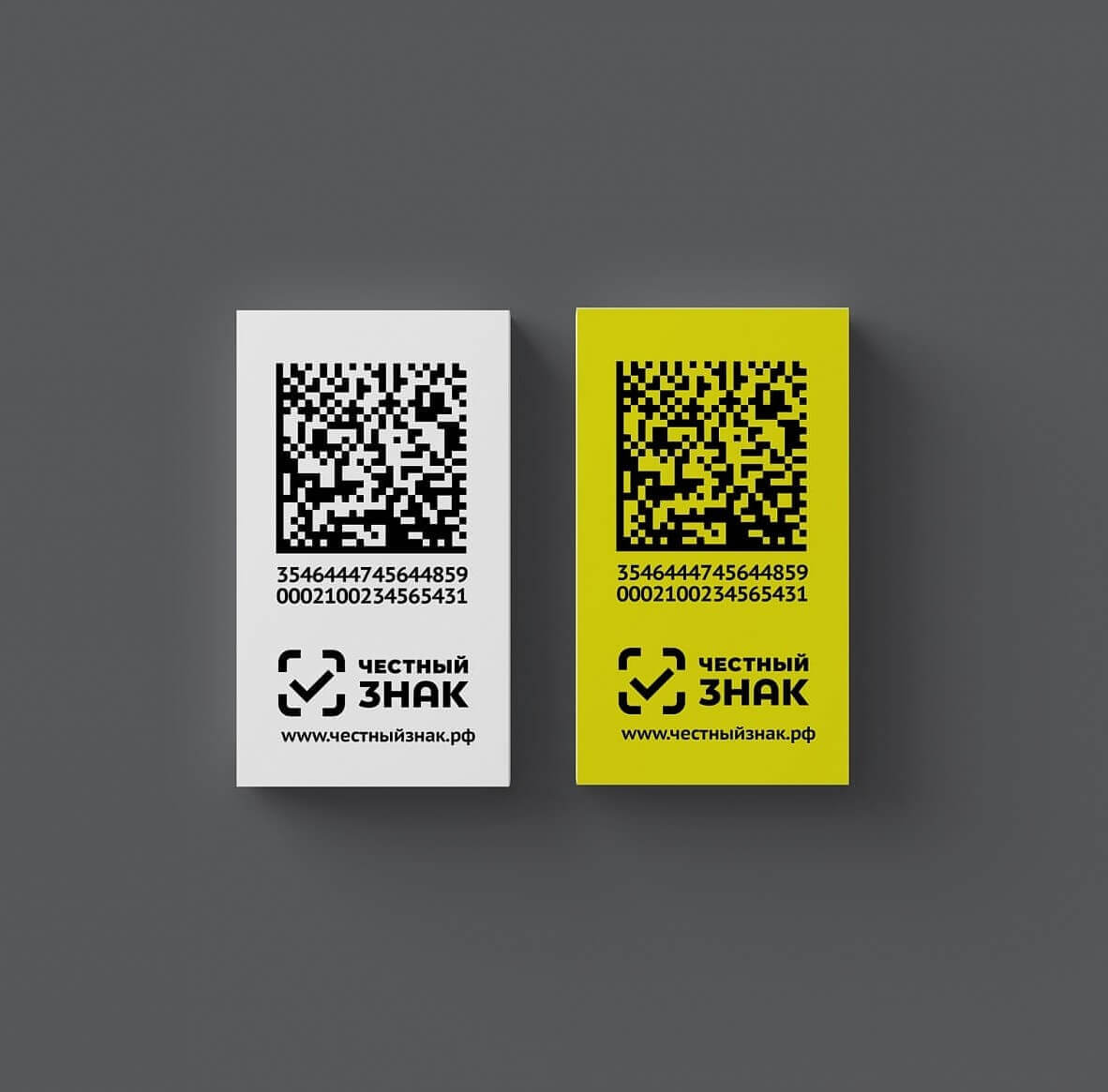 By the Decree No. 1957 of the Government of the Russian Federation approved on December 31, 2019 the labelling of certain products with Data Matrix code (QR code) has become mandatory since October 1, 2020. From now on, all products manufactured or imported into Russia must be registered in the "CHESTNY ZNAK" ("HONEST SIGN") system and their packaging must contain a QR code. [...] 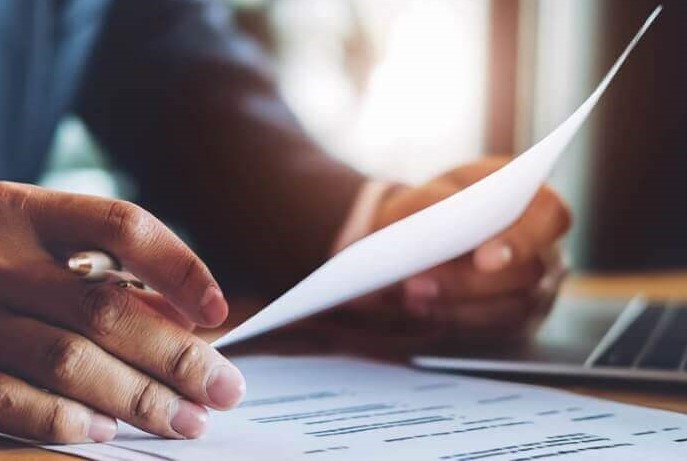 In 2021, there are two new changes to take into account by companies willing to export consumer goods and industrial equipment on the Eurasian market (Russia, Belarus, Kazakhstan, Armenia and Kyrgyzstan). [...] 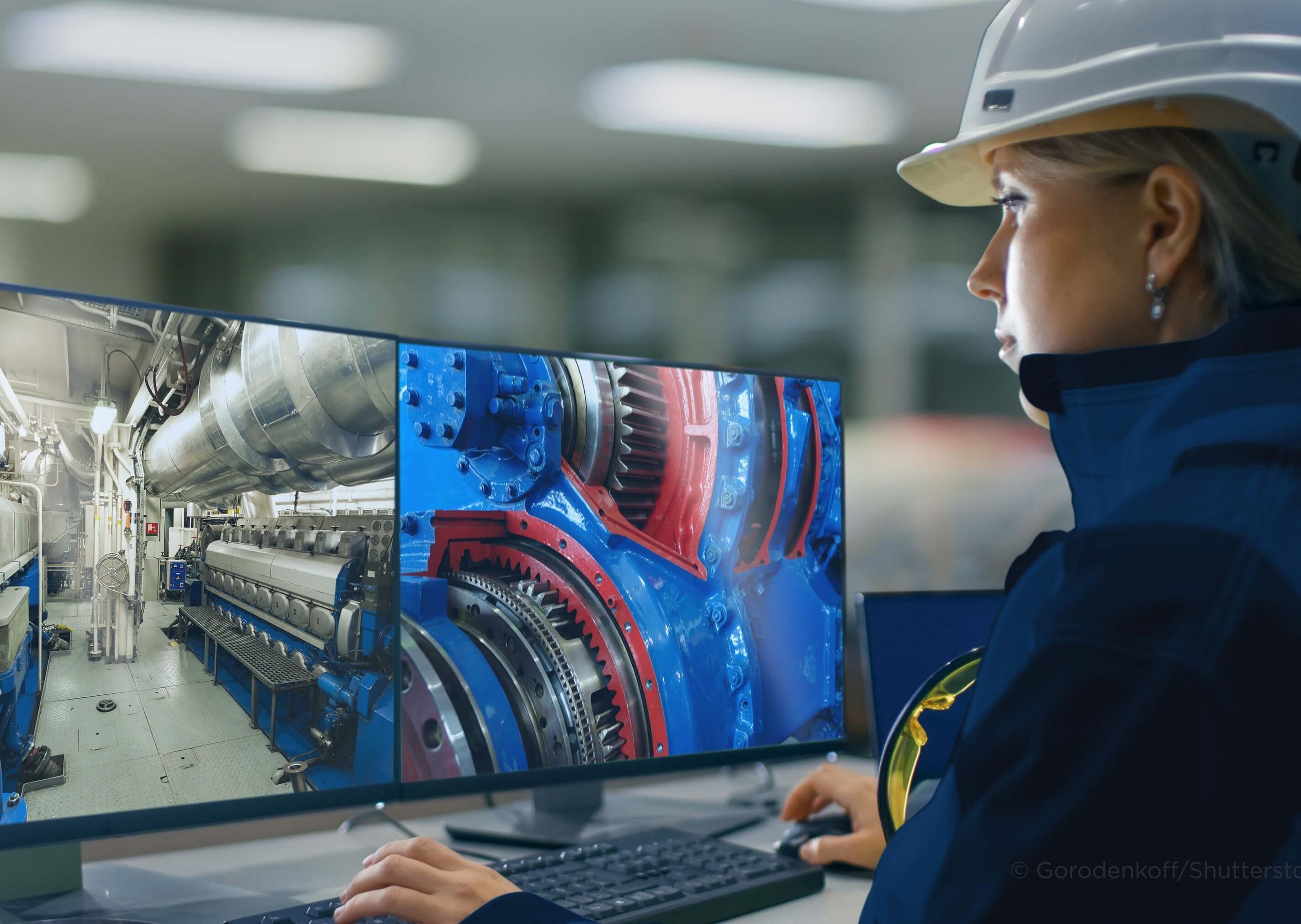 On January 10, 2021, the Decision No. 127 of the Council of the Eurasian Economic Commission (EEC) adopted on December 23, 2020 entered into force, approving temporary measures for the certification of mass-produced goods in the context of the COVID-19 pandemic. Several amendments were introduced to the Decision No. 44 of the EEC Council of April 18, 2018, which established standard schemes for the conformity assessment of products. [...] 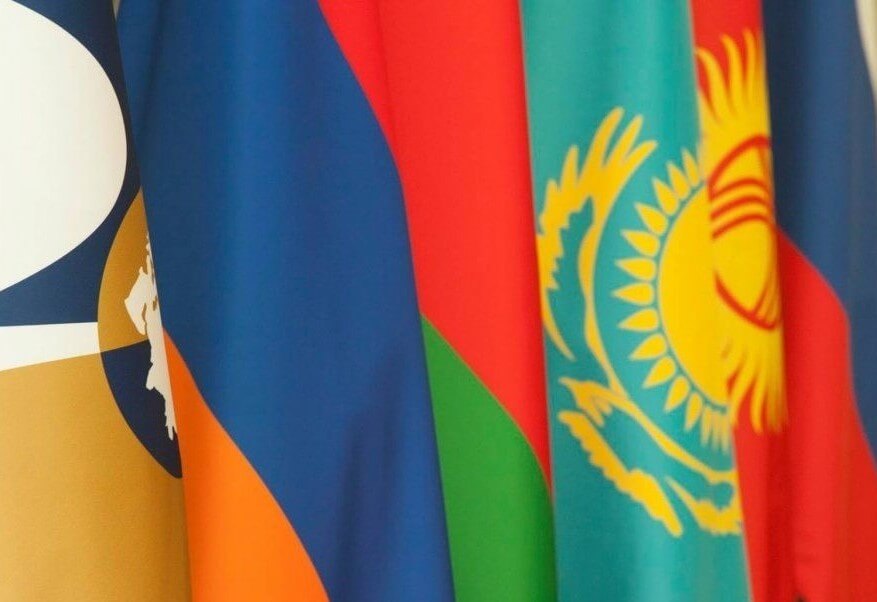 On 1 September 2020, new national and international standards for food products, fire safety systems, measurement instruments, machinery, and mechanical equipment, digital technologies, oil and gas pipelines, building materials, as well as for safety and health conditions at the workplace have entered into force in the Russian Federation. [...] 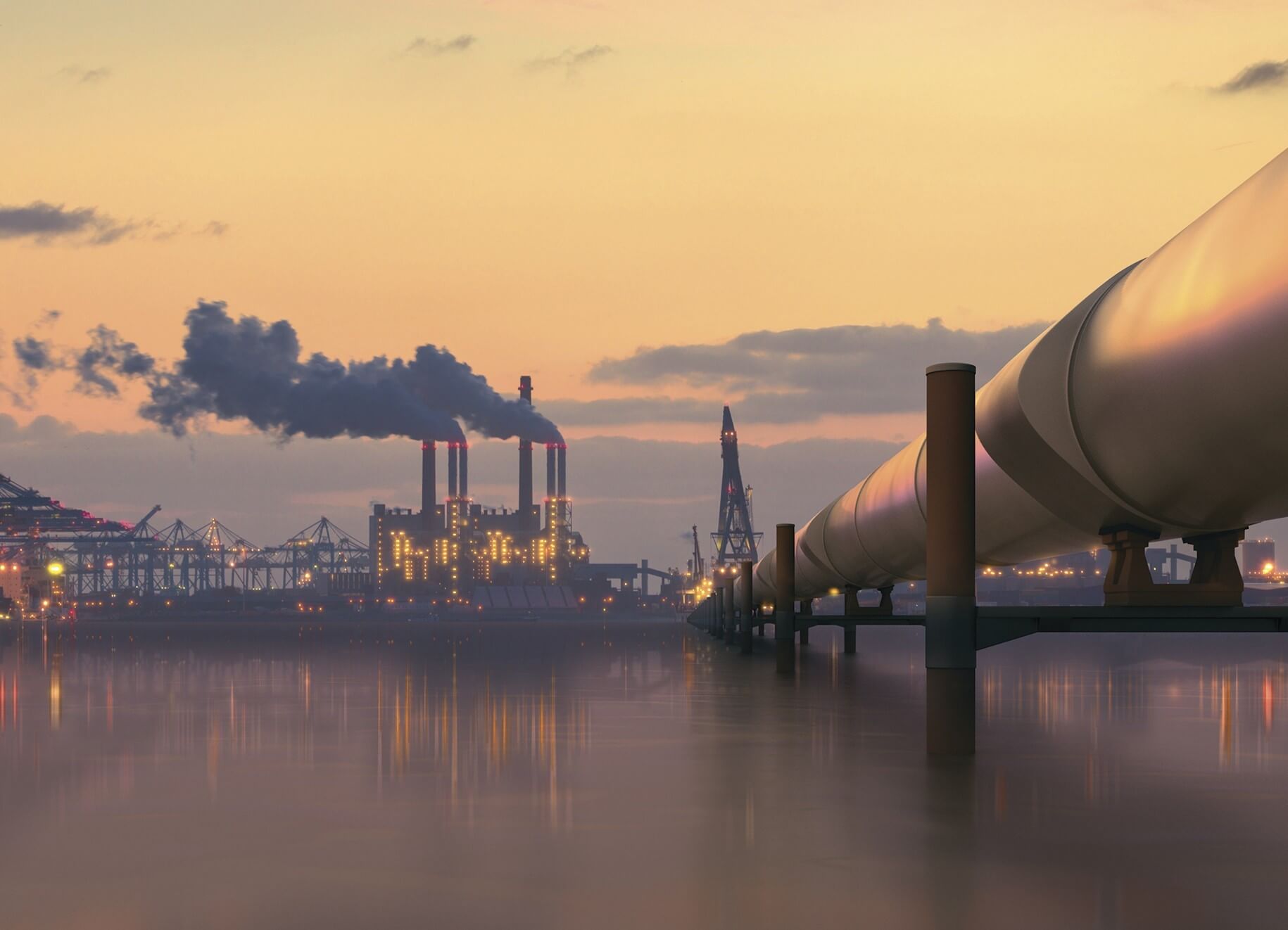 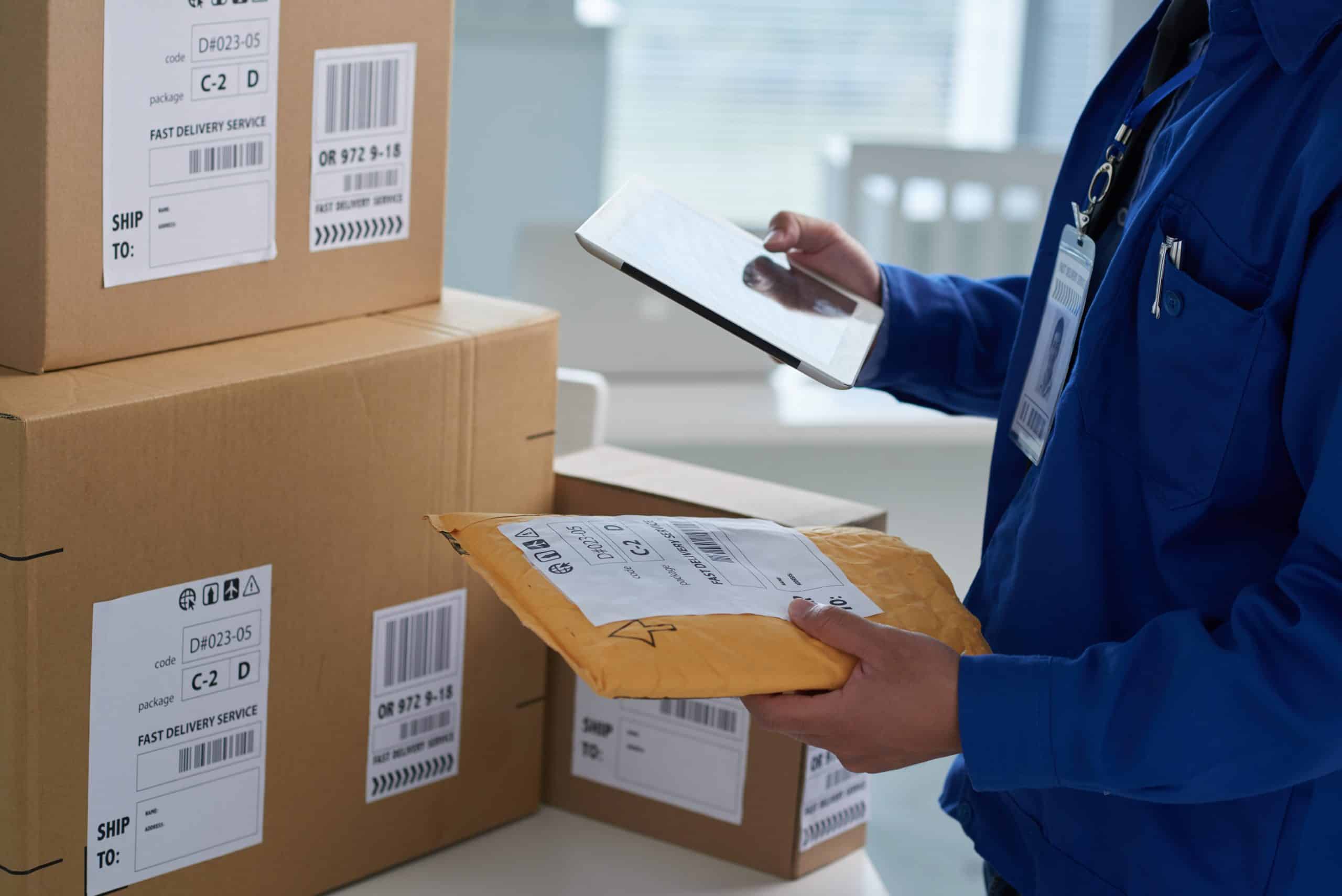 According to the RosAccreditation instructions published on 27 February 2019, certification bodies are obliged to request an applicant to submit not only samples of supplied products, but also a documented confirmation of their importation into the territory of the Eurasian Union (as a rule, a customs declaration is required). [...] 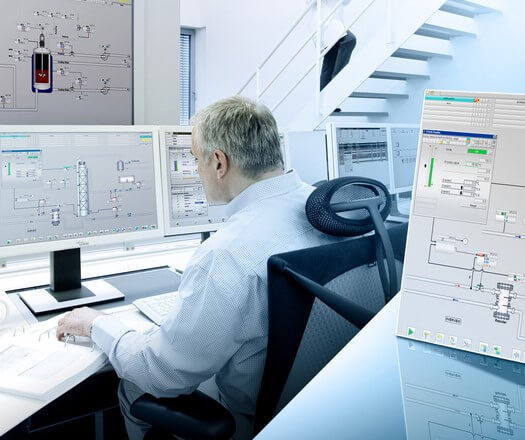 Remote auditing: the solution for companies to obtain or maintain their EAC certification for the Eurasian market

In accordance with the Decision No. 44 of the Council of the Eurasian Economic Commission dated April 18, 2018, the remote audit procedure is established until 1 December 2020. [...]